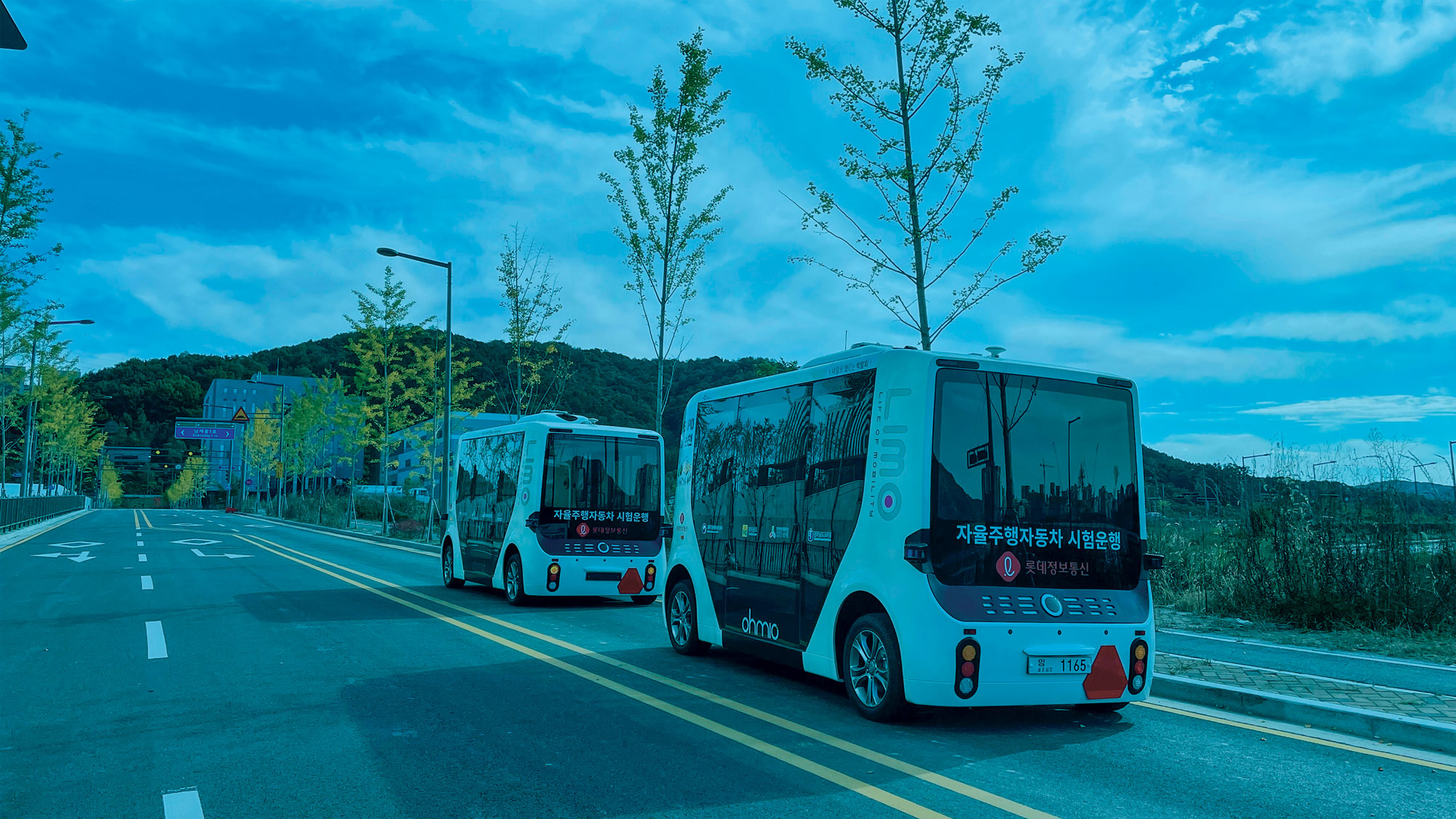 Get the best features for your time series solution

Take a look at our published and easily reproducible results. ABR’s patent-pending LMU is free to use for academic research and personal non-commercial uses and is available at a yearly per-processor rate commercially through our store.

Why we built the Legendre Memory Unit

The Legendre Memory Unit (LMU) is a recurrent network that can learn temporal dependencies over millions of timesteps, unlike LSTMs. The LMU can scale to the size of transformers, but scales as O(N) in compute and O(1) in memory. In addition, LMUs require 10x less training (and data) to be as accurate as a transformer.

LMUs maintain efficient and scale-invariant representations of recent inputs and learn how to solve real world problems using those representations. LMUs can be implemented with traditional deep learning techniques on hardware you already have, or can be deployed on neuromorphic hardware or neural accelerators for massive power savings. Using LMUs, we and others have obtained the best-known results on a variety of benchmarks.
Purchase License

Build brains with our technology

ABR's suite of products brings your smart product to life. Voice-enabled applications are a few clicks away with our hardware and software suite.

Talk to our sales team

Learn more about how low power edge computing can support your AI integration.
Contact Us

Ask the community for support

Our support team and active community can help you build your vision.
Join Community