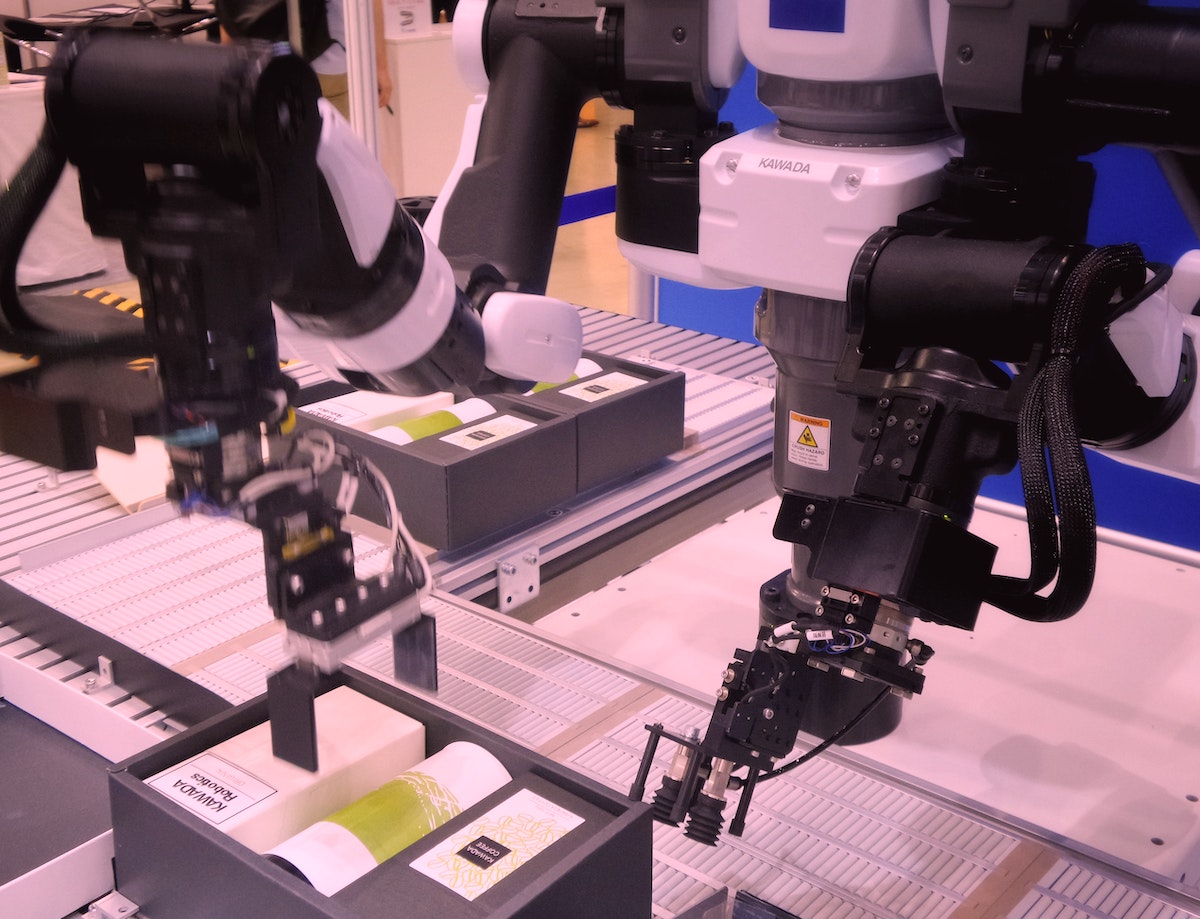 In this paper we demonstrate how the Nengo neural modeling and simulation libraries enable users to quickly develop robotic perception and action neural networks for simulation on neuromorphic hardware using tools they are already familiar with, such as Keras and Python. We identify four primary challenges in building robust, embedded neurorobotic systems, including: (1) developing infrastructure for interfacing with the environment and sensors; (2) processing task specific sensory signals; (3) generating robust, explainable control signals; and (4) compiling neural networks to run on target hardware. Nengo helps to address these challenges by: (1) providing the NengoInterfaces library, which defines a simple but powerful API for users to interact with simulations and hardware; (2) providing the NengoDL library, which lets users use the Keras and TensorFlow API to develop Nengo models; (3) implementing the Neural Engineering Framework, which provides white-box methods for implementing known functions and circuits; and (4) providing multiple backend libraries, such as NengoLoihi, that enable users to compile the same model to different hardware. We present two examples using Nengo to develop neural networks that run on CPUs and GPUs as well as Intel’s neuromorphic chip, Loihi, to demonstrate two variations on this workflow. The first example is an implementation of an end-to-end spiking neural network in Nengo that controls a rover simulated in Mujoco. The network integrates a deep convolutional network that processes visual input from cameras mounted on the rover to track a target, and a control system implementing steering and drive functions in connection weights to guide the rover to the target. The second example uses Nengo as a smaller component in a system that has addressed some but not all of those challenges. Specifically it is used to augment a force-based operational space controller with neural adaptive control to improve performance during a reaching task using a real-world Kinova Jaco robotic arm. The code and implementation details are provided, with the intent of enabling other researchers to build and run their own neurorobotic systems. 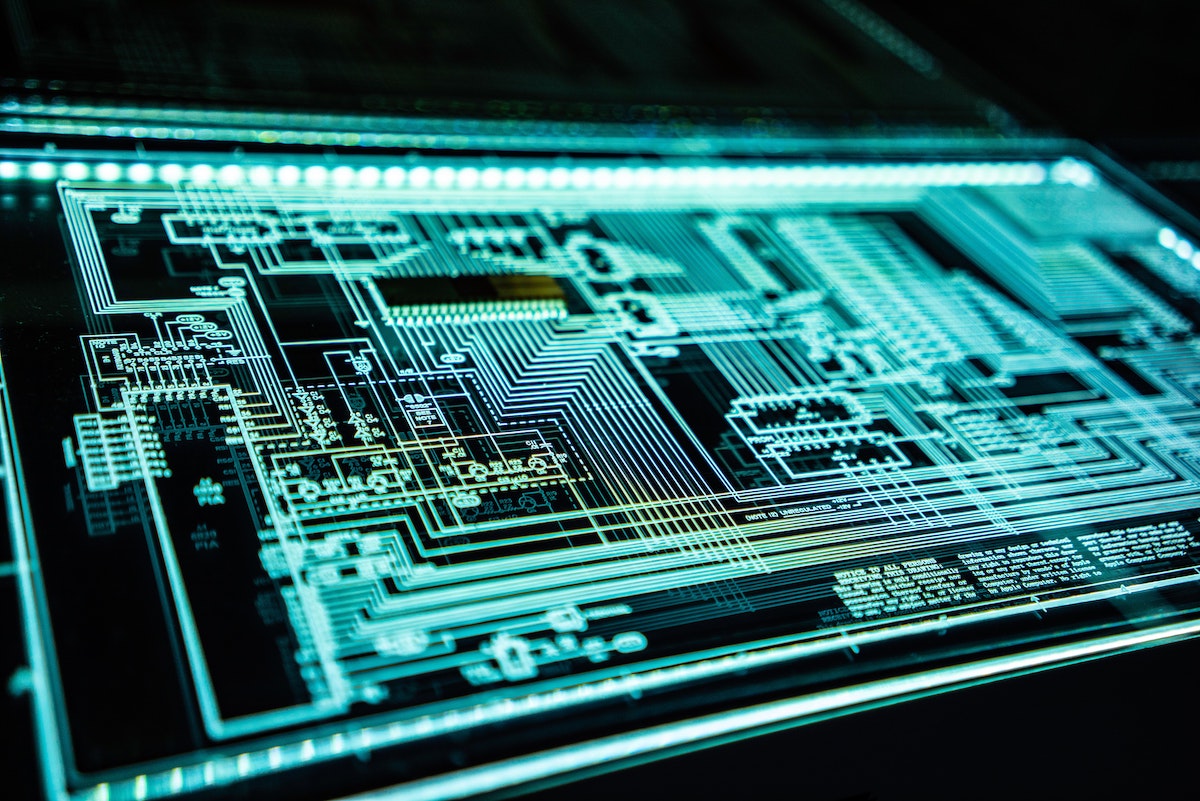 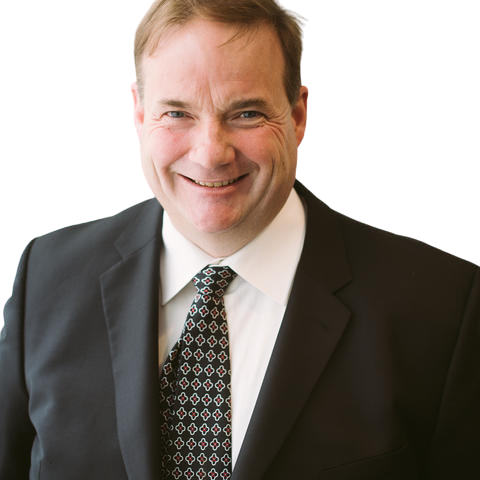 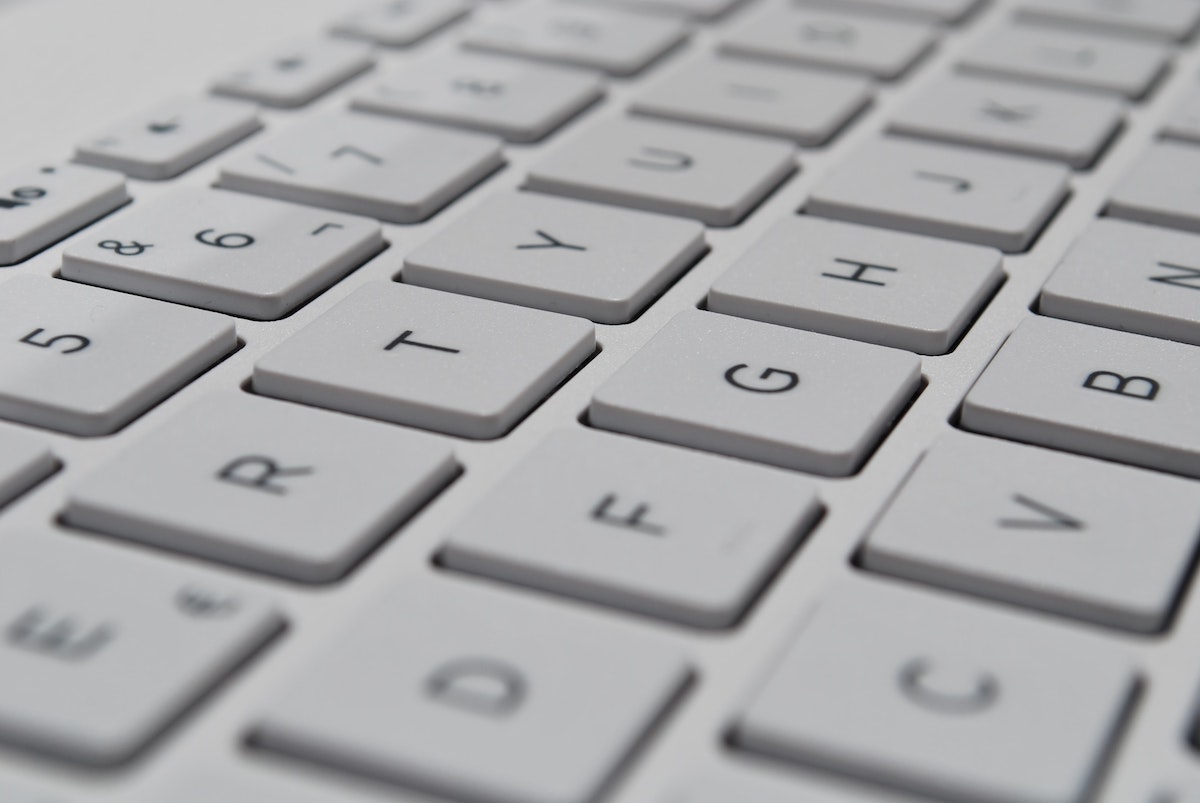 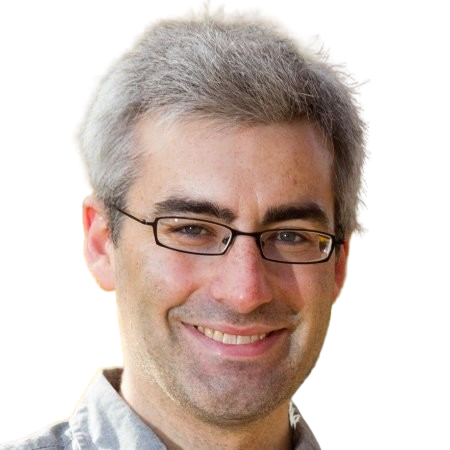 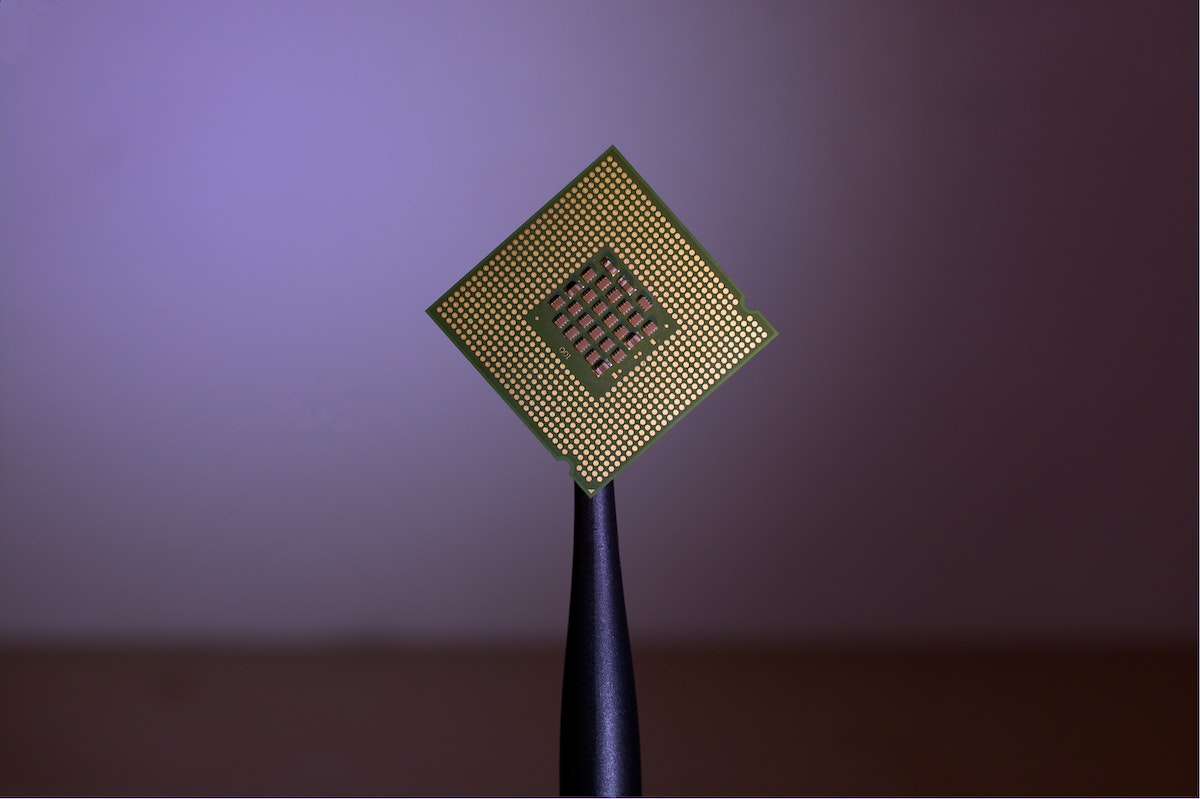